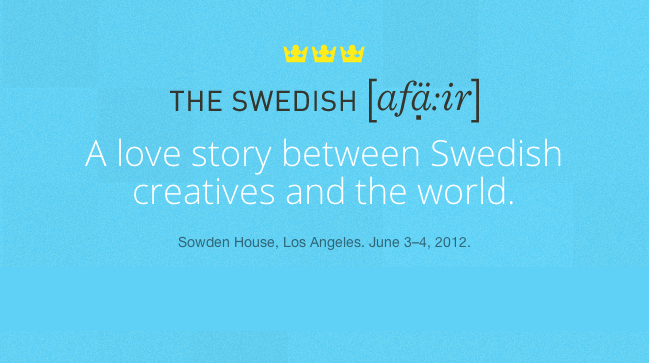 Together with 35 Swedish Media Companys Primitiv represented Sweden at “The Swedish Affair” in Los Angeles, USA in June 2012.
The event was held by Media Evolution in co-operation with the Swedish-American Chambers of Commerce (SACC-LA) and was a great success.

The venue itself was The Sowden House – built by Frank LLoyd Wright´s son back in 1929.
It was a great joy to party in the very same building that Charlie Chaplin and his fellows did almost a century ago. 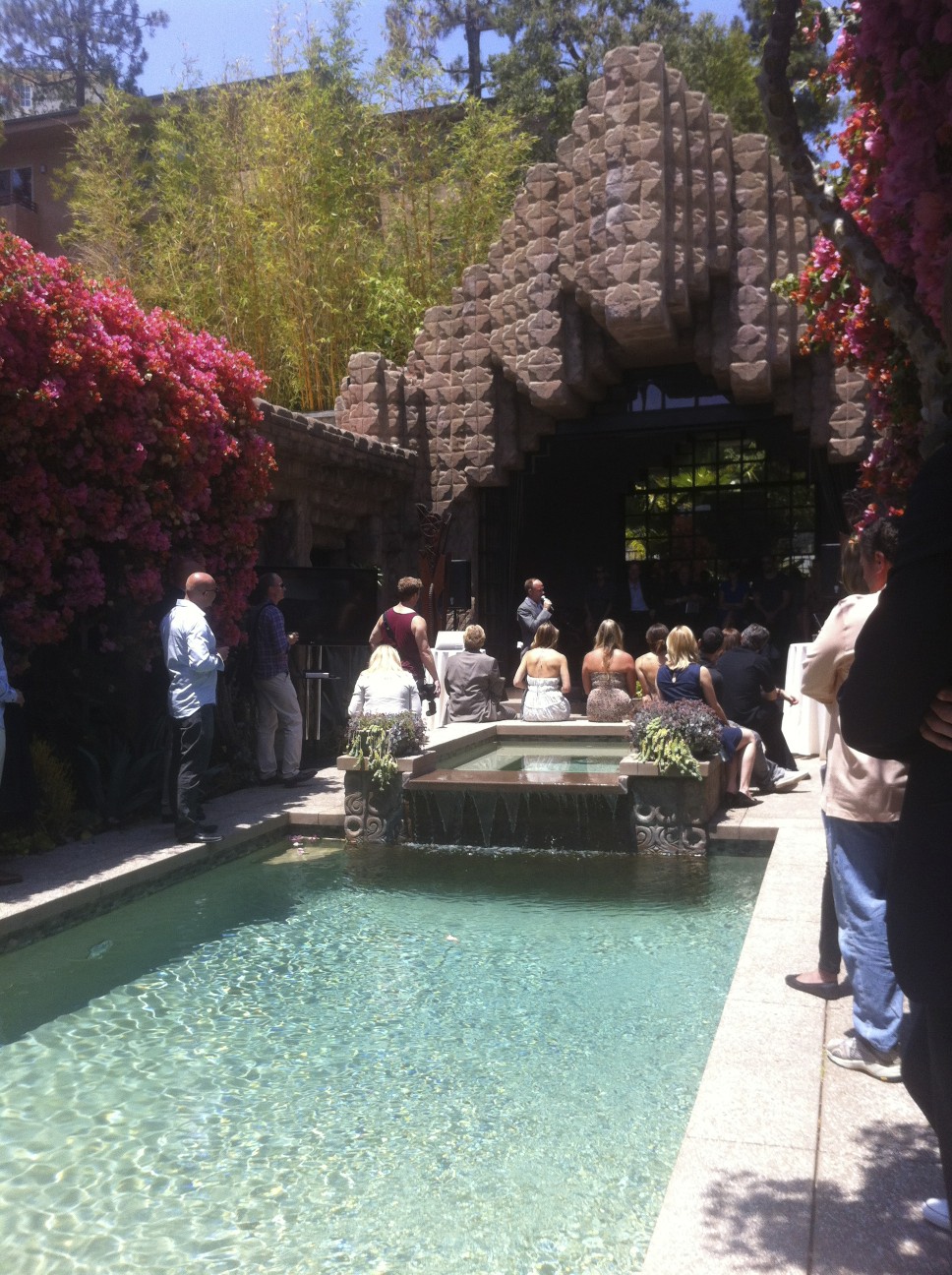 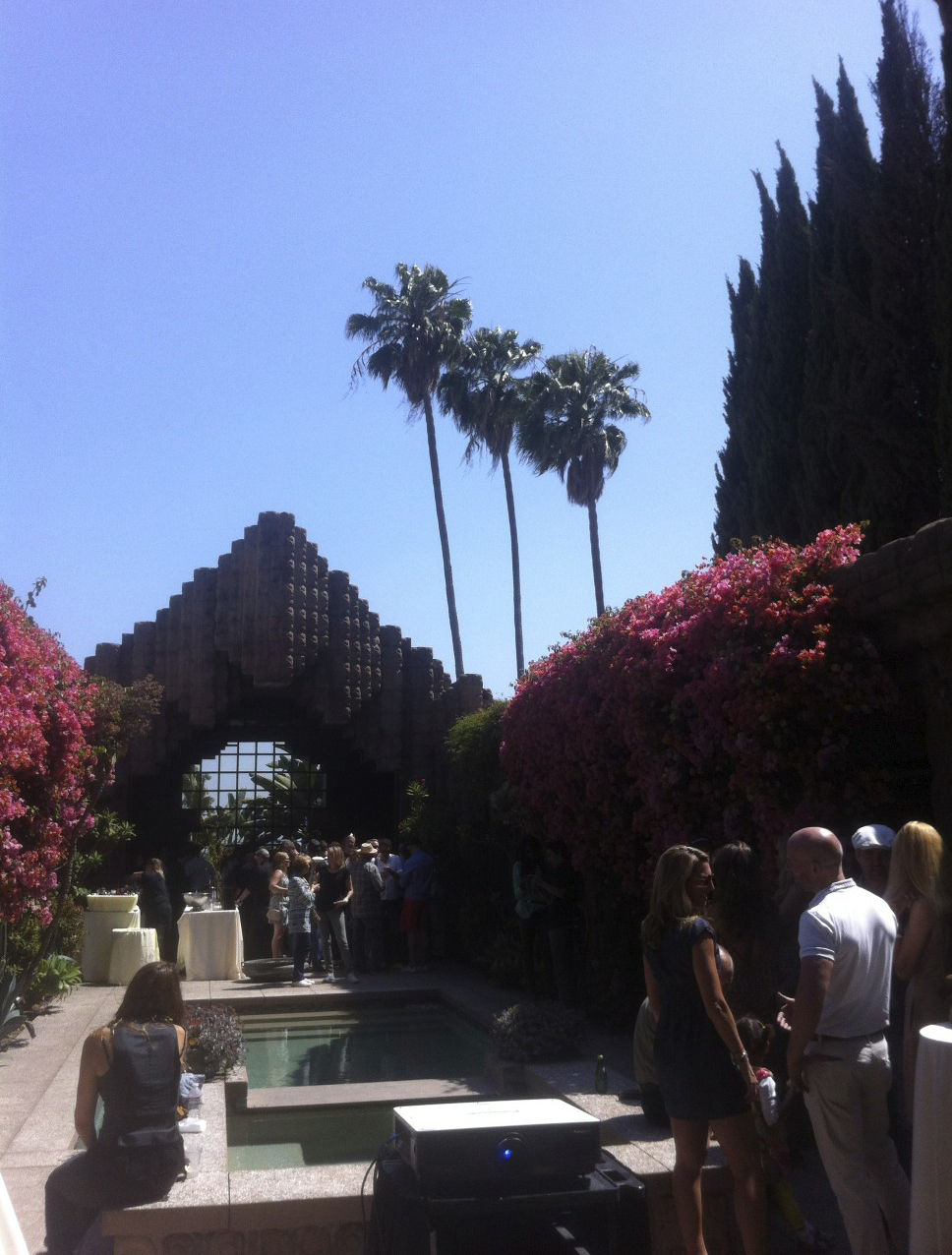 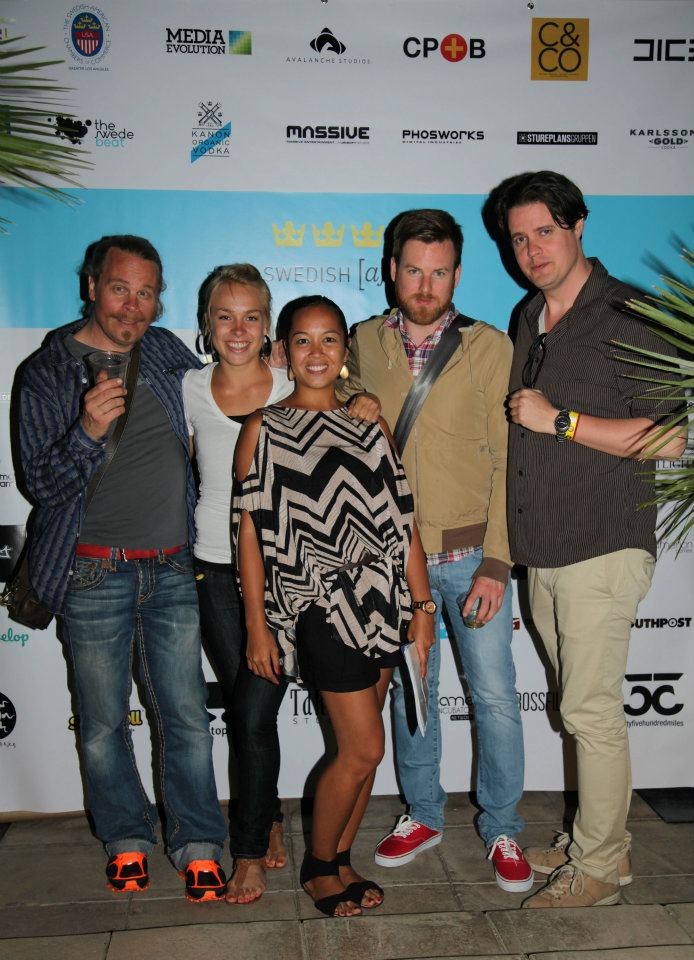